Luxembourg – Young university in the heart of Europe

Luxembourg has one of the youngest European universities (founded in 2003) which, due to its vitality and dynamism, has already achieved considerable success in international rankings (around 17th place out of 351 universities worldwide which have been in existence for less than 50 years). The study location is a completely redesigned, ultra-modern campus (at Esch-Belval), which is about 20 kilometres south of the capital. An ambitious urban development project was realized here, locating buildings for university research and teaching, for urban living and modern work on the backdrop of a former steel industry works. The multilingual university currently has 6,423 students from 125 countries and teachers from 20 countries. 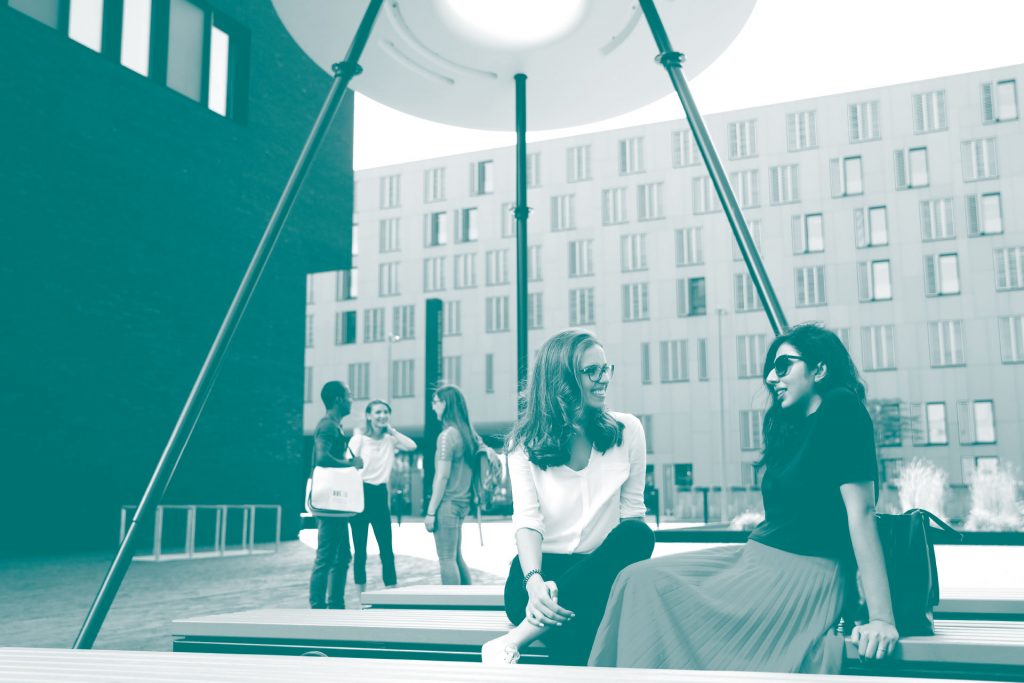 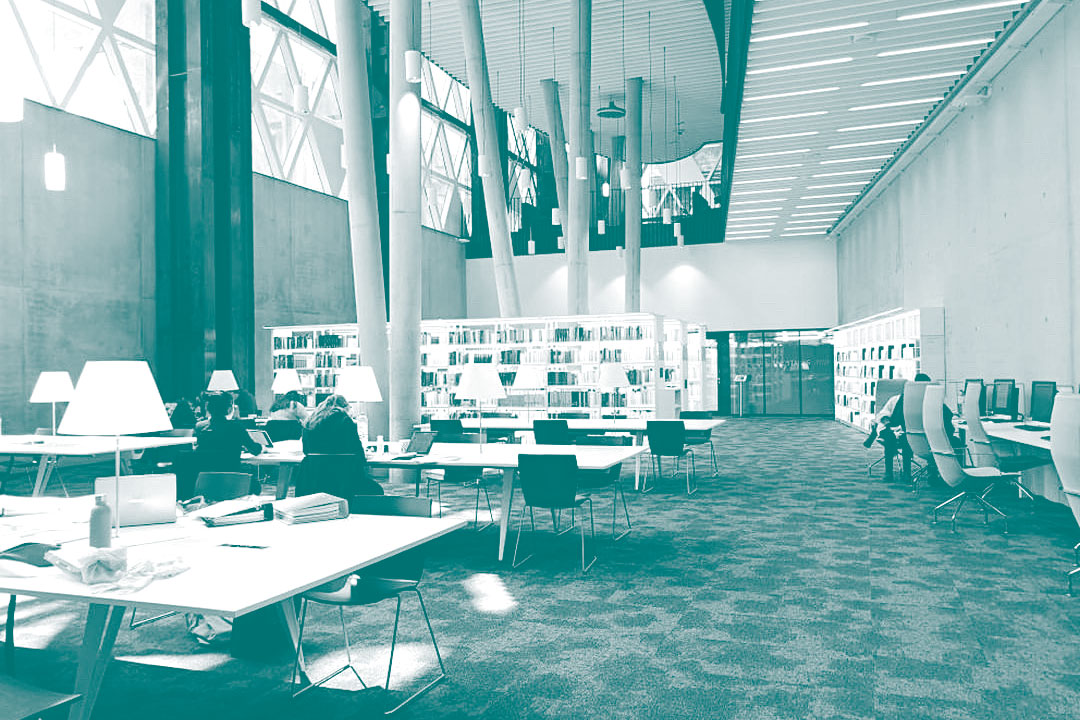 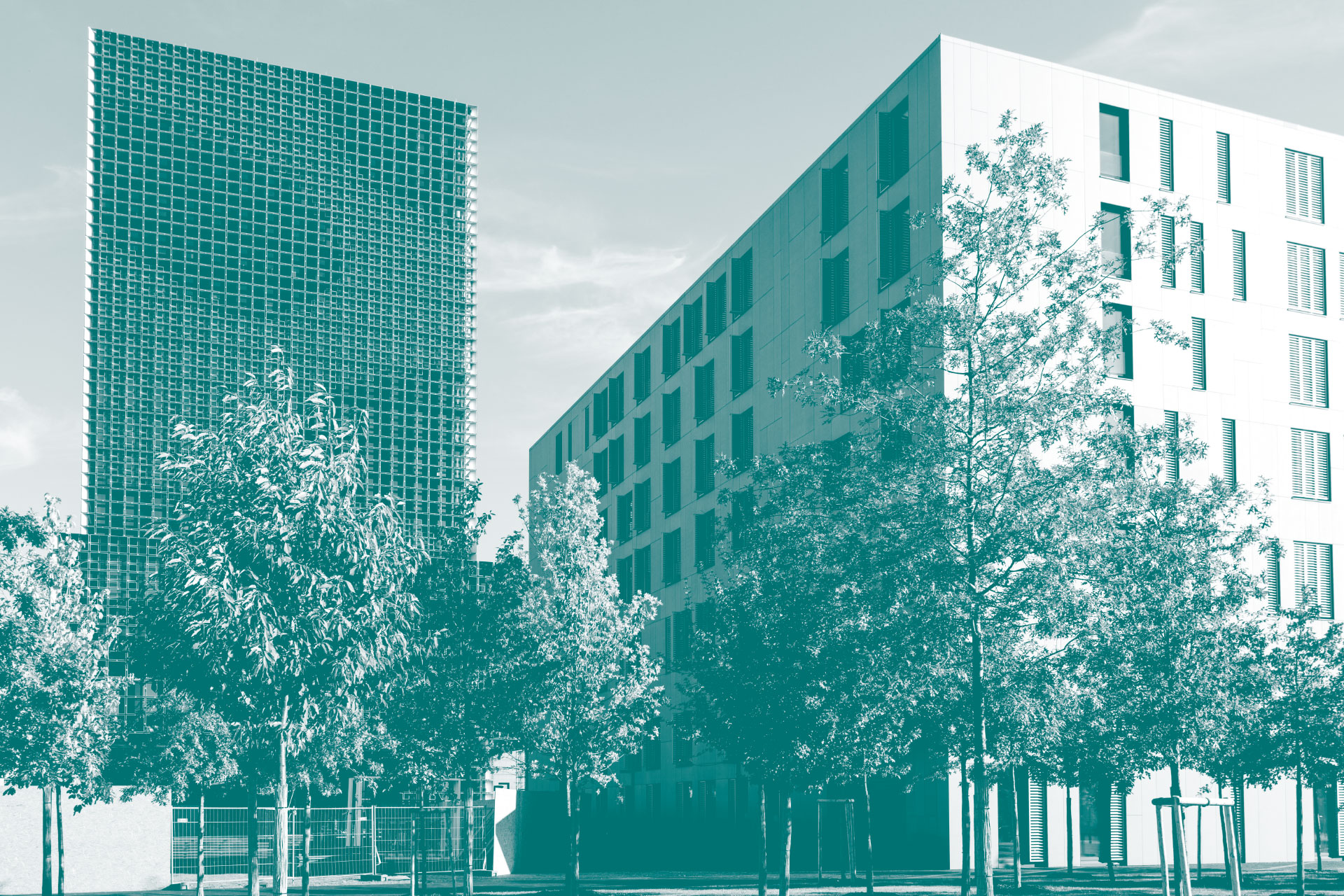 Luxembourg City and Université du Luxembourg, ‘in the heart of Europe’, are in one of the smallest countries in the EU, but certainly also one of the most international and dynamic. The Grand Duchy is characterized by its trilingualism: in addition to the national language Luxembourgish, French and German are official national languages. But other languages, especially Portuguese, English and Italian, are also well represented. The capital is, among other things, the seat of various EU institutions, which also underlines the European-international character – and makes it multifaceted. City and country not only have numerous sights, which are architectural witnesses to a long history, but also a broad cultural offer which includes a large number of museums.