Palermo – Cultural city on the north coast of Sicily

The University degli Studi di Palermo (UPalermo), which is over two hundred years old, is one of the largest universities in Italy. Around 50,000 students study in twelve faculties in the Sicilian capital by the sea. In line with the idea of European student mobility, the UPalermo participates in numerous partner programmes. Students of the Dipartimento di Scienze Umanistiche (Humanities Faculty) study at the campus, which is near the Norman Palace, one of the most important landmarks in the city. The UPalermo is, like the JGU, a member of the Forthem European University Alliance. 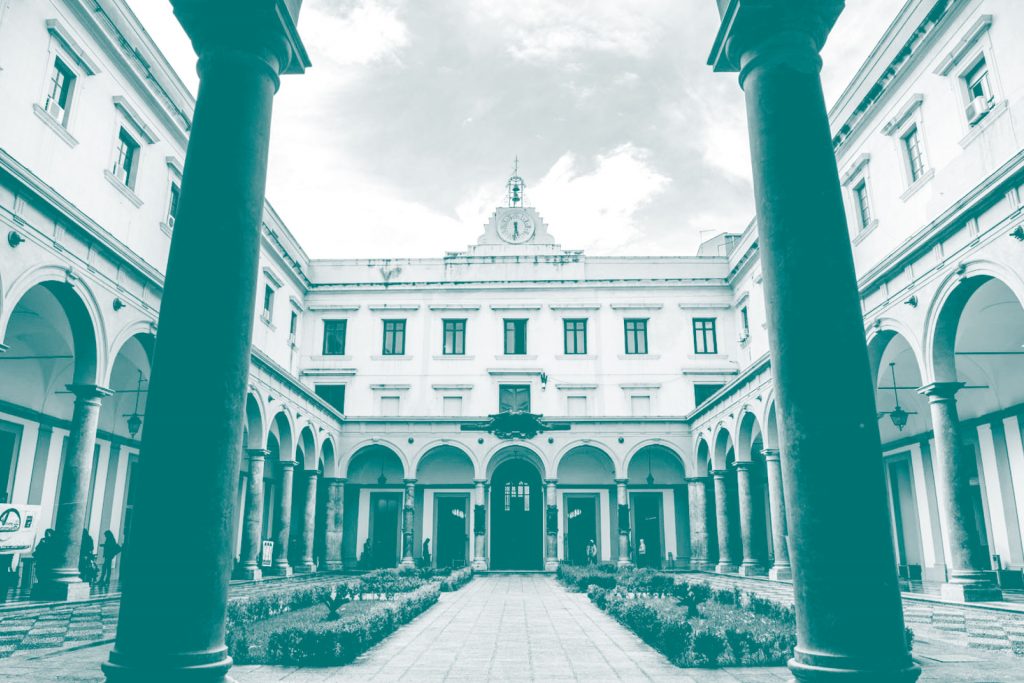 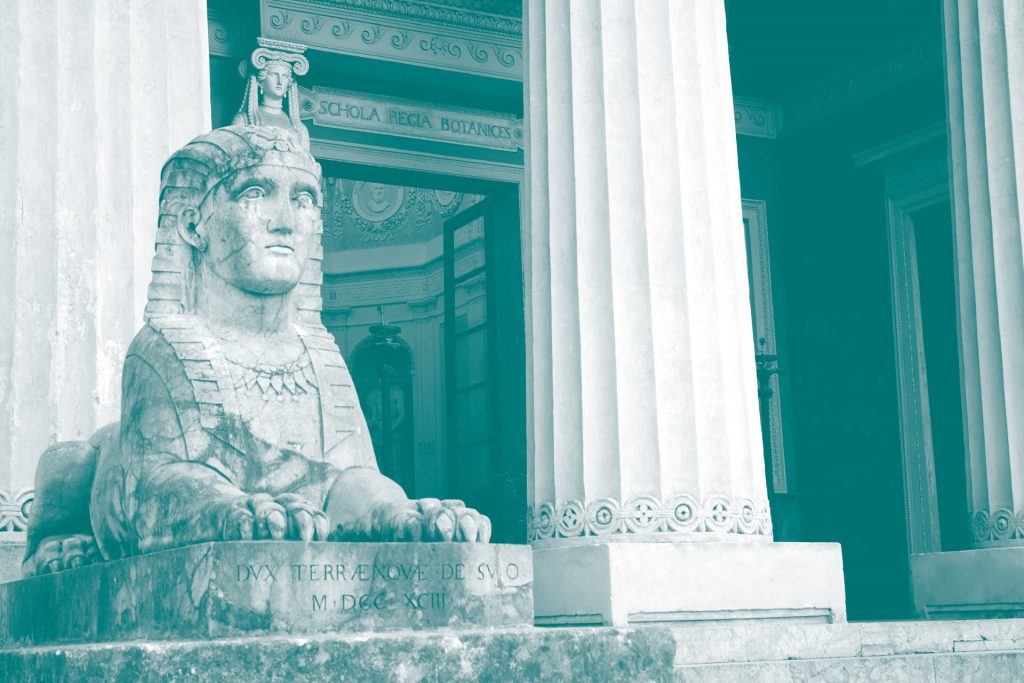 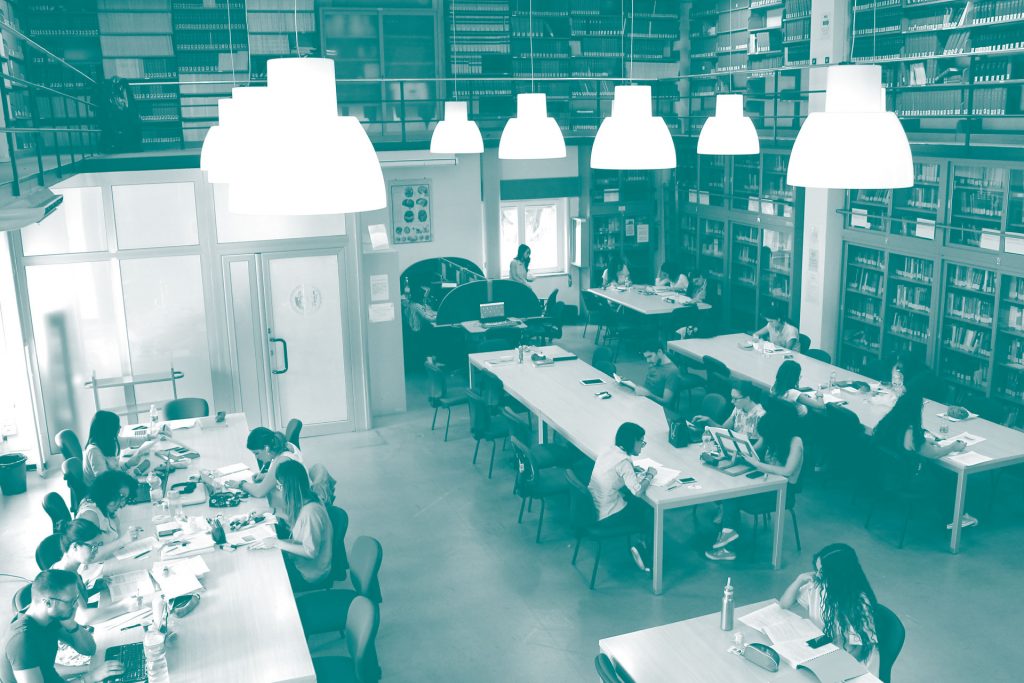 As the capital of the Italian island region of Sicily, Palermo is not only its political, but also its cultural center. Located in a bay on the north coast, the city has had a turbulent history dating back to the eighth century BC. It has been under changing rule over the centuries, and this is reflected in the stylistically diverse cityscape. No fewer than seven buildings are considered UNESCO World Heritage Sites. There are also numerous other important cultural sites such as the Teatro Massimo, which one of the most important opera houses in Europe.